Serving our industry for over two decades.

Software as a Service (SaaS)

Web and Mobile based software solutions completely hosted and maintained.

The listing of our past and current projects.

Maintenance Intranet (2004-2016)
PHP mySQL SaaS (Houston, TX) served the entire Gulf Of Mexico Rigs for over a decade. Craanes, Compressors, Generators, and other assets that supported the oilfield operations. Supported hundreds of users and platforms with a full staff in our office.

Praxeas- Christian from the third century who affirmed the full deity of Jesus Christ without the traditional influence of polytheism (triune nature), as he stood for the doctrine of the Oneness of God (Duet 6:4, Colossian 2:8-9) as taught by the New Testament. Praxeas was severly persecuted for his Apostolic beliefs, referenced on a treatise from Tertullian called "Against Praxeas", which referred to Praxeas as a heretic. Political religion is a terrible evil in our world. 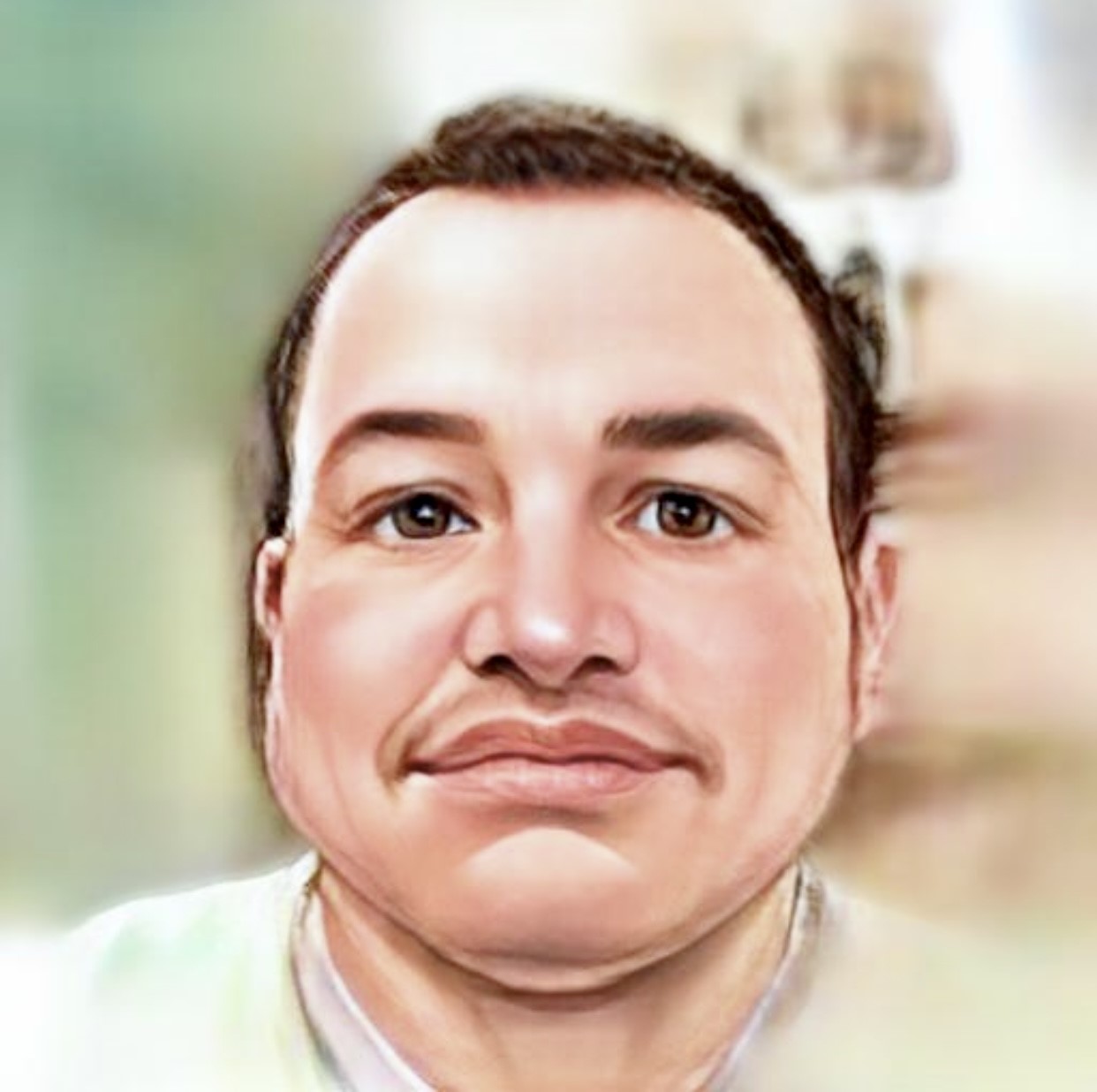 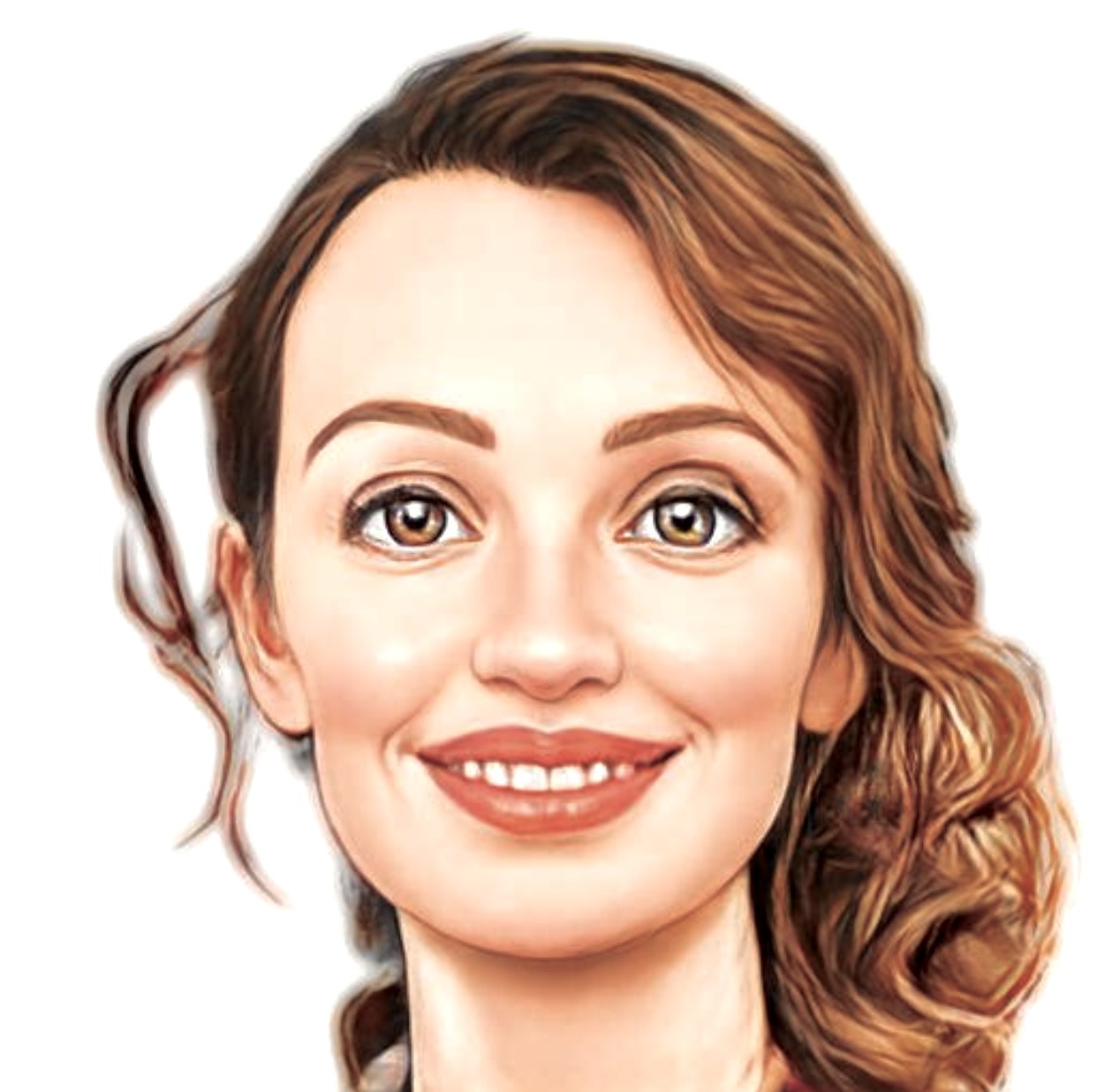 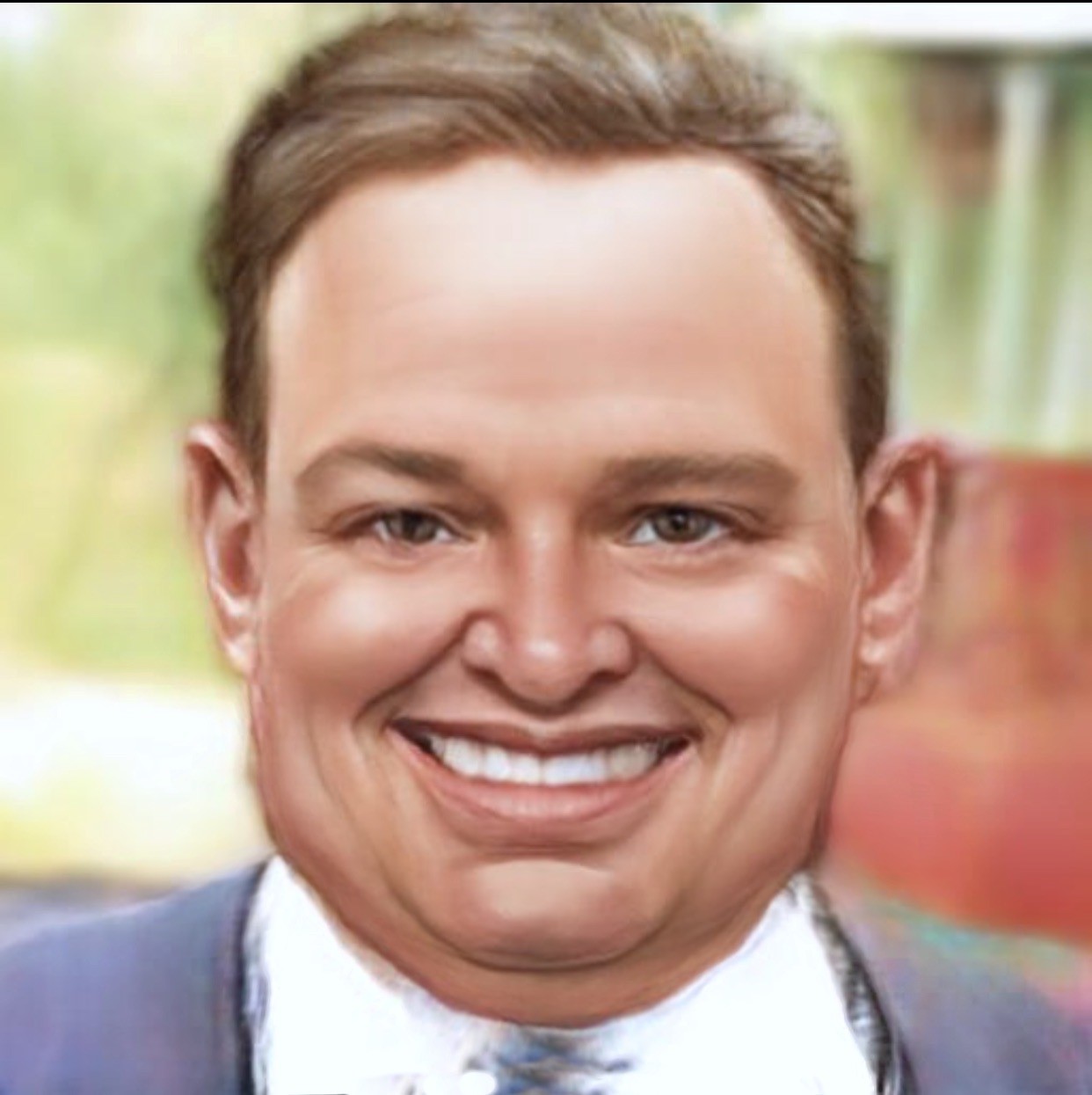 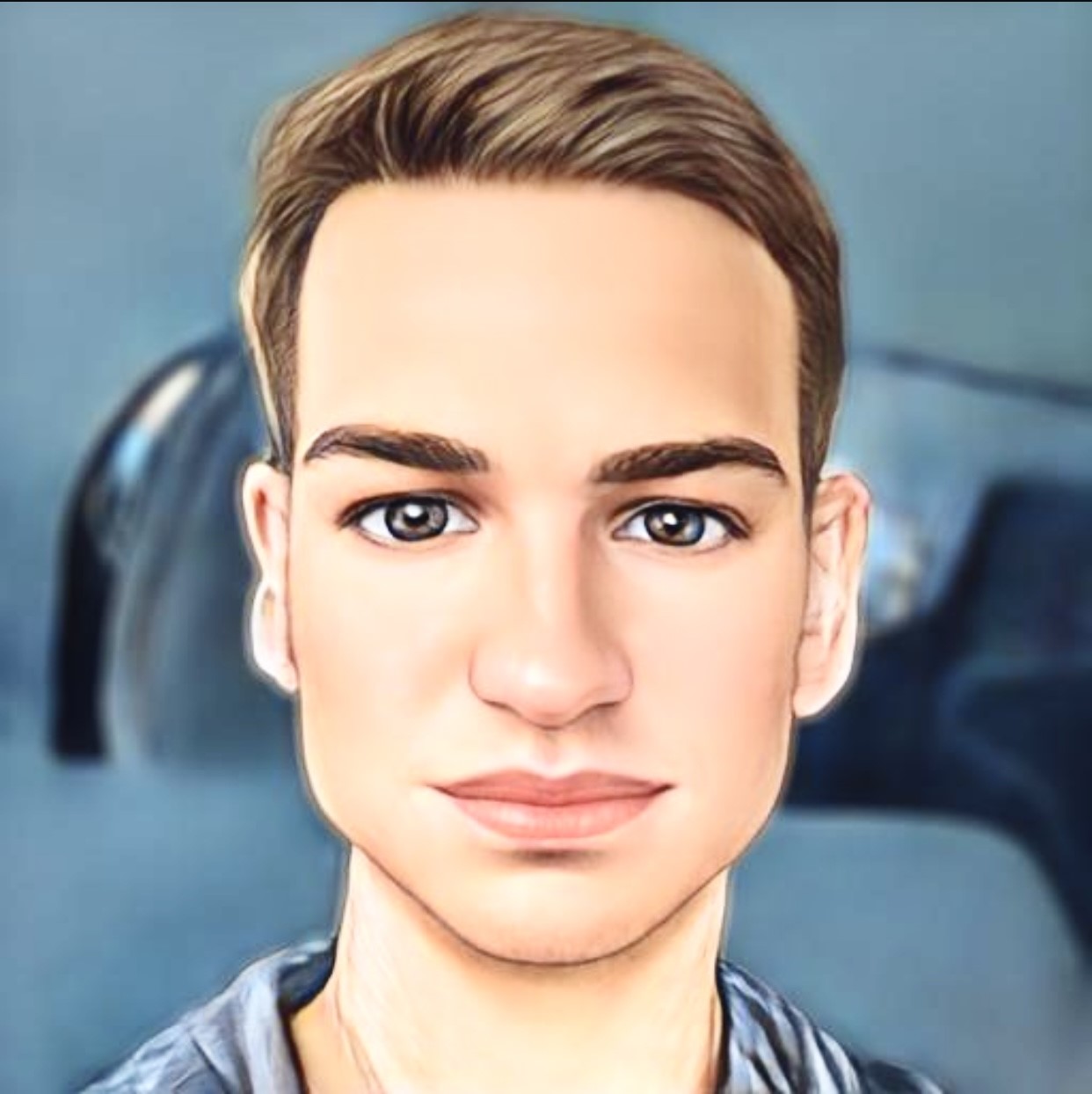 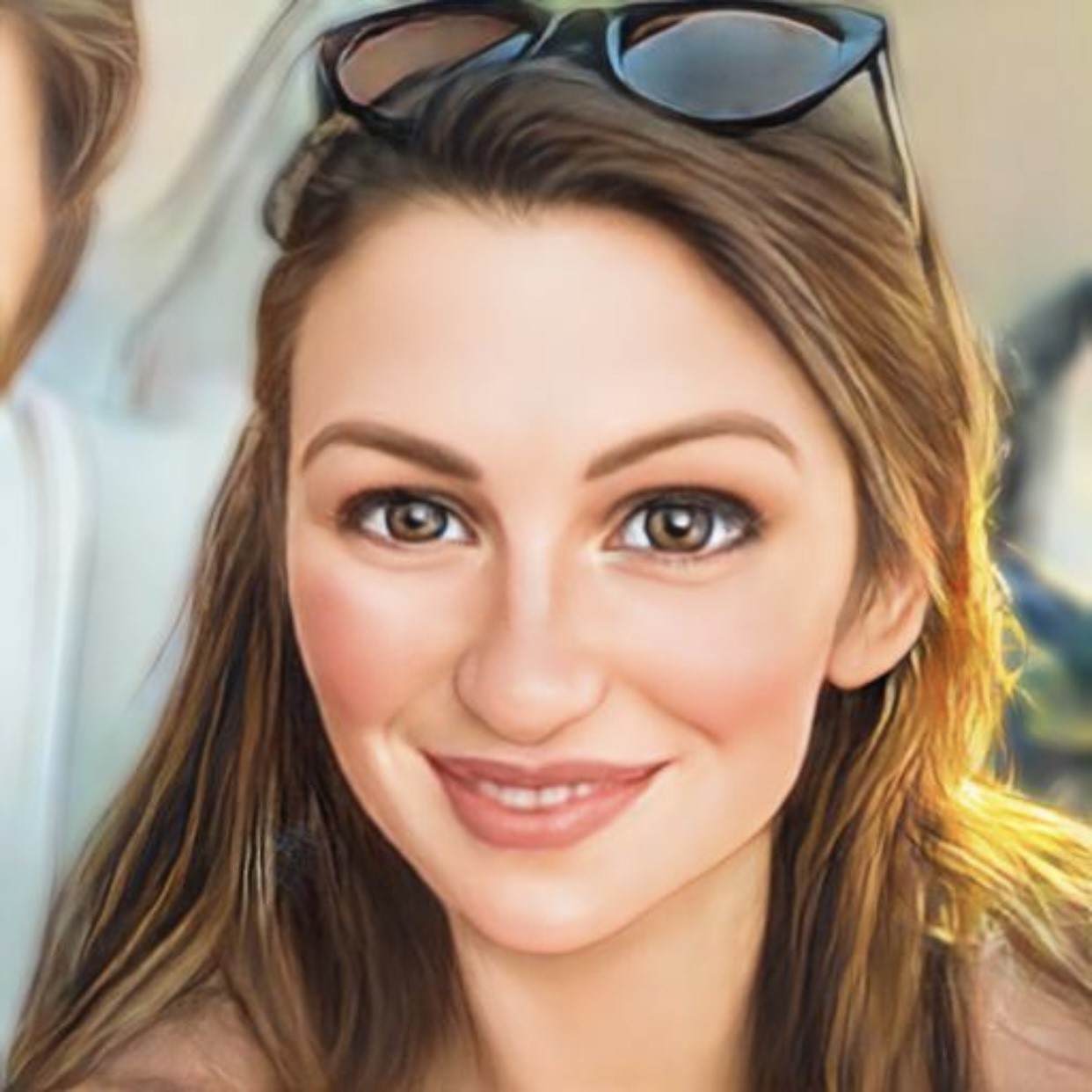 Over two decades of experience with expertise in the following areas:

Setup API from custom web application to AdvanceMD for client to have their patients get an email from our solution on the date of the appointment with a link for the patient to take a PH9 and GAD7 assessments. The web assessment once submitted hits our custom API services which creates a patient note via API into the AMD system for each patient. The solution is desktop and mobile friendly.

Enhancements to existing MVC (C#) ASP.NET Application used for their utility customers, adding logic for a WCF service to allow application to communicate over a firewall separating the servers so the database could stay in the internal domain, and only web logic was on the DMZ.

Enhancements to existing MVC (C#) ASP.NET Application used for their account deparment in order to locate and track collection operations.

For use on iPads, store manager has employees setup so that they can store the entire wedding party in the application/database, and send notifications via email or sms to wedding party to announce item arrival, pricing, and general alerts. Also saved a lot of time and paper as they can get to the the weddings remotely and great increased productivity of the store.

Worked with safety department to put all safetycard observations on a web based form. All employess in US (some in UK) were using the system to report observations and categorized in several defined groups. Wrote specific charts to show management areas that needed improvment. Also put in alerts so that safety notices intended for the company were available per user per login Application was in Production for almost seven years, until the down-turn of the industry limited the budget.

Began writing applicaiton in 2004, using php and mySQL. The application converted an Excel spreadsheet into a web grid, that allowed BlueStream Services to track the maintenance they were doing on equipment for Apache Offshore. Development continued for the next twelve years, adding Parts Requisitions, Daily Compressors Reports (Mechanical Integrity), SEMS, Cranes (Ball Ring, Pull Test, Winches, and WireRope/Cables). The application boasted of supporting hundreds of platforms daily in the Gulf Of Mexico, giving the company a single source for all of the maintenance data. Wrote specific versions of this application for other service companies (Axis Compressor, LinearControls, Arena Offshore and CanalDiesel) and at a certain point staffed an office of employees in Lafayette, LA to support this operation. The downturn of the oil industry prevented this operation from conituning starting around 2016 and even worse in 2020.

Cathedral tracks details of their customer print jobs, we setup Telerik Reporting with SQL Database to run processes to present collected data on workorders for several of their customers. The reporting solution allowed detailed views of an assortment of filters by quantity and pricing using several pivot points. We built all of the SQL Database objects, sProcs, Functions, Indexing, and C# development with MVC and Telerik Reporting integration.